If you’ve used an iPhone X before, the XS Max looks huge. It’s about the same size as the iPhone 8 Plus and you wonder if this development was necessary. After all, with the new, almost rimless 18:9 design, Apple succeeded in shrinking the iPhone X to the dimensions of an iPhone 8, even though the display is a whole 1.1 inches larger at 5.8 inches. Wasn’t that great enough, really wanting a 6.5-inch iPhone? 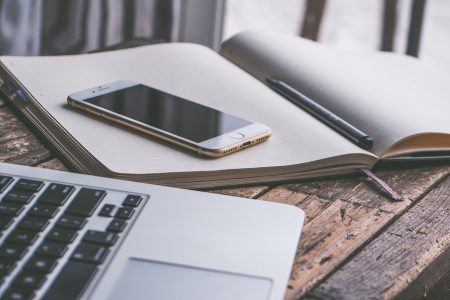 If you look at the OLED display of the XS Max, you want to say yes. It’s very sharp with a pixel density of 458 ppi and looks at least as good as the iPhone X screen. The color display is fantastic, the contrasts are a force and you haven’t seen a more stable viewing angle with an OLED yet. Especially HDR videos look great on the device. And when you see them without headphones, you’re also happy about the powerful stereo speakers.

On the other hand, 6.5 inches are difficult to operate with one hand, even with the narrowest edges. If you don’t always want to use both hands, you have to switch on the one-hand mode in the settings under Operating aids. In addition, the size of the iPhone XS Max, like the Plus devices before, causes the problem that it doesn’t fit in every pocket or can only be pulled out while sitting with effort and dislocation.

If you have learned to appreciate the handiness of the iPhone X, this seems like a step backwards. Wouldn’t a 5-inch device have been the much more attractive addition? It’s possible, but it’s said that Asian users in particular want large displays and Apple still has a lot of room on the market there. Perhaps it was also simply too complicated for Apple to accommodate all the technology in a small case. But well, the screen size is a matter of taste and you still have the iPhone XS as an alternative.

What you need for an iphone to make it secure is a VPN, most users have one. Do you? Check out the comparison at http://iphonevpn.net/ to find a good one.

Apple has put the spotlight on the enhanced dual camera at the presentation of the new iPhones. The 12-megapixel sensors are now larger and work with a more powerful image processor. This makes for better photos in very low light, but the change to the iPhone X isn’t too big and night shots like the Huawei P20 Pro don’t work for the iPhone XS Max either.

The improvements that “Smart HDR” brings to backlight shots can be seen much more clearly. Objects that are in the shadow in the foreground are still easy to see and even in very bright areas the image still shows many details. The camera also manages the transitions in portrait shots with artificial bokeh more precisely.

The aperture size and thus the depth of field can now be changed later and with the update to iOS 12.1 a live preview is added. Overall, the improvements compared to the iPhone X are not as dramatic as Apple’s improvements. In addition, it exaggerates the camera with the dynamics, so that photos often don’t look natural anymore. 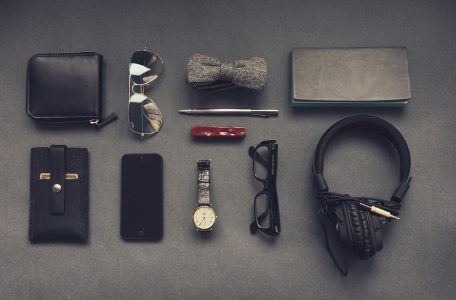 The new A12 is significantly stronger than last year’s A11 chip. It is bursting with strength and leaves the entire Android competition far behind in benchmark tests. However, the difference between iPhone X and iPhone XS Max isn’t as big as expected if they were set up exactly the same. In Geekbench 4, for example, the new device scored 10362 points with all cores, the one year older iPhone 10232 points. The comparison for individual cores was 4810 points to 4257 points. Even in everyday life there is hardly any difference to be seen, both devices make the same, fluid impression. It looks similar with Face ID. The face recognition unlocks the XS Max a bit faster, but this is only noticeable in a direct comparison.

Apple’s chips are now so strong that applications have yet to be found where they need their many muscles. This is good, because the devices are prepared for the future and can receive long updates. However, this already applied to the iPhone X or the iPhone 7 and also to the generally weaker chips of the Android competition. 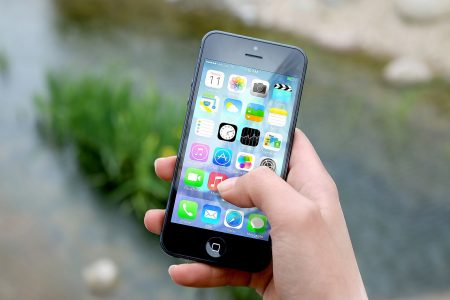 As far as the AI capabilities are concerned, the neural processor of the A12 is certainly also an advance, but here, too, performance is looking for application, Apple AR examples are still largely gimmickry. And it remains to be seen whether Huaweis Kirin 980, which celebrates its premiere in October in the Mate 20 Pro, will be able to add a few more briquettes.

More useful for everyday use than even more performance is the fact that the A12 works more efficiently than its predecessor thanks to its 7-nanometer architecture. In fact, the XS Max lasts longer than its predecessor. Apple states half an hour, in the test the device seemed to be even more enduring. However, there was never a reason for n-tv.de to complain about the iPhone X’s stamina.

Too little memory for 1250 Euro

The iPhone XS Max isn’t an exciting novelty, but it’s an impressively good smartphone with a gorgeous, giant display. If you’re into oversizes, you’re very well served with the device. However, the prices for the iPhone XS Max are peppery, Apple wants to see at least 1250 Euros.

And then you only get a model with 64 gigabyte (GB) memory, a feature that is now standard for Android in the 300 euro class, where you can also expand the memory with microSD cards. If you want more, you have to go for the 256 GB version right away, which is 170 GB more expensive – Apple doesn’t even have a 128 GB model on offer.

Who waits, saves a lot of money

Users who don’t get the sinfully expensive iPhone XS Max financed by a two-year contract and don’t want to spend so much money on a mobile phone should definitely wait for the iPhone XR. The device is somewhat more compact with a 6.1-inch LCD, hardly weaker, but significantly cheaper. And there is a 128 GB model for 910 Euros – 500 Euros less than the iPhone XS Max with 256 GB costs! But you can also completely save yourself a new purchase if you don’t use an old iPhone and just wait and see.

Apple itself recently published the best argument for this: iOS 12 still gives the five-year-old iPhone 5s enough momentum to hold out until September 2019, when new iPhones will be released that are guaranteed to be even better than the XS-Duo.