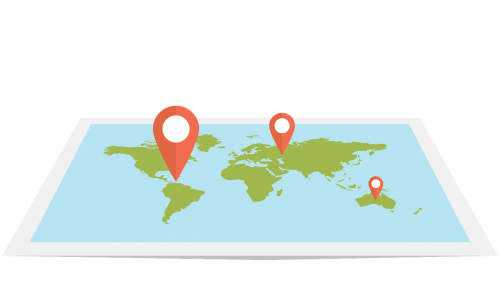 More and more filters and license agreements will make the familiar use of the Internet more difficult. Any provider that does not meet the European requirements could lock out users in Germany in the future. There is a threat of a purely European Internet.

Unfortunately, anyone who currently wants to read the Los Angeles Times on the Internet as a European user will be barred. The reason for this is European data protection, which prevents many US newspapers from making their services available to Europeans. Such geoblocking could occur much more frequently in the future. A serious non-European service that does not want to install upload filters against terrorist content or copyright infringements has little choice but to leave the local market.

There is hope! Unblock websites with the use of a smart dns provider from www.Bestsmartdns.net or SmartDNSservice

Welcome to the purely European Internet! 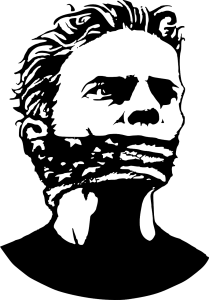 It was probably just a coincidence: on 12 September 2018, the European Parliament voted at noon for an ancillary copyright for press publishers and upload filters, and in the morning the EU Commission presented its plans for a legal rapid deletion of terrorist content. In addition, all Internet providers worldwide should be obliged to install upload filters in order to prevent the upload of content that has already been deleted.

The Internet will be different

The European Union is thus in the process of changing the structure of the Internet in the alleged interest of security and copyright. The aim is to increasingly replace existing mechanisms with automated procedures that prevent any infringements of the law before they can even be committed. Such an approach can be useful in some areas, but in copyright law in particular it seems completely disproportionate. All this would lead to “the Internet being filtered out,” the IT industry association Eco commented in frustration.

The danger, however, is not only that the filters will not work and withhold legal content, which is often referred to as censorship. Not to mention the extension to political content as in Catalonia. The providers are also being subjected to more and more technical and administrative requirements, which are unlikely to be met by small companies in particular. In its draft, the EU Commission explicitly states that there should be no exceptions for small or very small companies. Basically, any website that has a comment function or allows user-generated content is affected. Criminal offerers do not disturb themselves at it anyway, file sharing services are not at all seized of it.

Geoblocking as the only way out

Serious providers from outside the EU could therefore have no choice but to exclude European users in principle with the help of geoblocking. After all, they are threatened with heavy fines of up to four percent of their annual turnover in the event of infringements. And which small provider can ensure that he can fulfil the deletion orders around the clock? Even the appointment of a legal representative in the EU could overtax many.

This could even apply to sites that want to link to newspaper articles in the future without a license. Since there are practically no exceptions here, every Internet provider is affected by the ancillary copyright for press publishers. Geoblocking is also a threat here if a service wants to make European publishers accessible to its users.

If the proposal of the European Parliament is decided, a mass listing of media texts in all search machines and Newsaggregatoren threatens. The regulation would allow publishers a kind of “legal cartel”, in which they would bundle their offers, for example, in their own search engine. All other services would then have to pay high licence fees or exclude all media that want money for the linking. The consequences of all this are completely unclear.

Here, too, the big publishers such as Axel Springer and the big IT companies such as Google and Facebook are likely to benefit the most, no matter how the debate ends. An amicable solution in the interests of users and providers seems hardly possible at present.