An own game server is the dream of many gamblers, because you determine the rules according to which they play and you can decide for yourself who is allowed to play. But until your own server does its job, there are many questions to which you should find the answers here. 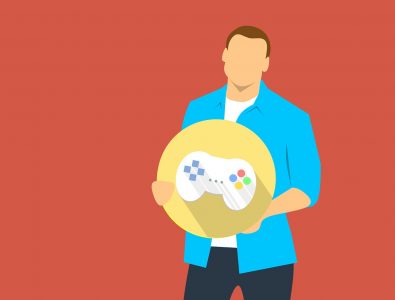 Gameserver: What do I want to play?

Not all game servers are the same. Often a distinction is made between clan servers and real public servers, whereby the former are of course much cheaper.

The reason is obvious: A clan server is only accessible to a small group of people and therefore causes much less traffic than a fat public game server, where hundreds of players may be playing during rush hours. So if you only want to gamble with your clan mates undisturbed, a cheap clan server might be enough.

Pay attention to the cost trap! 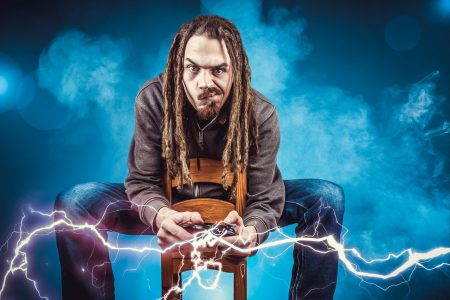 Some providers lure with low prices, but in the small print often still numerous additional costs lurk. For example, one-time setup fees or expensive additional features that may be essential for your purposes. In addition, you should note that there are no or only short minimum terms of the rental agreements with your desired server. Otherwise you might be stuck on a bad offer for an unnecessarily long time and not be able to change.

Where can I get a gameserver from?

There are good offers everywhere on the net, for example the provider Nitrado, which specializes in gameservers, offers numerous cheap offers on its website. But also at contabo.de. you can find some bargains. But if you keep our tips and advice in mind, you should also be able to distinguish good offers from bad nepp packages on other sites.
Minecraft players beware!

Mojang’s block game Minecraft requires little server power, so many operators offer special Minecraft servers as special offers. So if you only want to host your own Minecraft world, you certainly don’t need a powerful high-end game server where even the latest shooters run smoothly. So be on the lookout for special Minecraft offers.