Every now and then you find yourself in situations on the Internet where you want to hide your IP address. That must have by far no illegal reasons. It’s enough that you can’t watch certain music videos with a German IP on Youtube!

But also in other situations you might want to hide your IP. For example in a guestbook or discussion forum, where they are displayed openly. It’s nobody’s business what IP you have with an anonymous comment, right? There are several VPN provider, pick one without logfiles at http://www.VPNnologs.com/de/vpn-ohne-logfiles/. 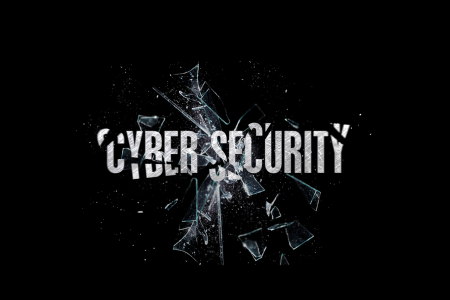 l ways to disguise your IP and replace it on the net. The range goes from simple anonymizers, through free proxies and browsers with built-in VPN support, to Tor networks and commercial VPN services. So you see, there are plenty of options to hide your own IP.

Hide IP in between – Anonymizer

If you only occasionally need another IP, then the so-called anonymizers are recommended. These are special services that offer you to redirect your desired page via their servers. For the visited website you are – at least regarding the IP – anonymous.

One of these pages is Anonymouse, which offers several other services to hide an IP in addition to these in-between redirects. On the website there is a simple input form for web addresses. So just enter the destination address, click on the button and off you go! However, encrypted https addresses are not supported.

Anonymouse can reliably hide the IP. 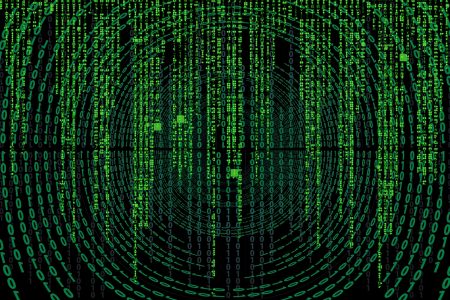 A test page for IP checking shows an IP outside of Germany. And this is certainly what every other website believes. All requests are routed through a special server whose IP is visible to the outside world. However, if you want to hide your IP address with such services, you should know that there is no absolute anonymity on the web! On the one hand, there is no evidence that the providers do not store the connection data. On the other hand, certain plugins such as Java and Flash still release the real IP.

Another possibility is software like LogMeIn Hamachi. With this program you also use the central redirection via another server and can build virtual networks with your friends, for example to play together over the Internet.

The practical thing about this is that the software takes over many setting tasks fully automatically and makes it as easy as possible for us to set up our own VPN. However, the program serves less to hide one’s IP address from someone than to create a small, private network that is not accessible from the outside. This is a solution when it comes to private, secret data and information exchange.

The browser Opera can hide the IP 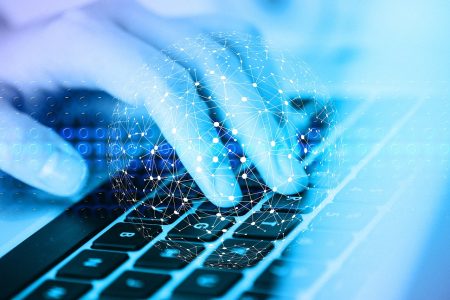 So-called “unique selling points” distinguish one offer from another. In the case of the Opera browser, this is clearly the built-in VPN support. After you have activated the option “Activate VPN” in the settings, it is available at any time. You can hide the IP address with Opera – but you don’t have to.

Opera has several VPN sites and can thus hide the real IP.

At the top, to the left of the address bar, is the VPN icon. One click on it and you can switch the VPN on or off. You can also specify the location here and thus determine whether you are supposed to come from Canada, the Netherlands, Singapore or the USA, for example.

The VPN data volume is actually unlimited. So if you want, you can always surf under a foreign flag. The connection between you and the VPN servers is encrypted. At the same time Opera uses a built-in ad blocker, so that a lot of cookies are blocked, which could track you despite the VPN.

However, even with this principle you should not expect to be untraceable. It is suitable for anonymous surf sessions, but certainly not for hiding illegal actions – and unfortunately you can’t watch Netflix abroad because the IPs are known and blocked at Netflix.

An advantage of the methods presented above is that they can be used quickly, work in the browser and are free of charge. If you frequently have the need to surf anonymously, securely and “inaudibly”, but can’t invest money in it, then the Tor network becomes interesting.

The Tor Project is an international community dedicated to guaranteeing anonymity on the Internet. It wants to achieve this with a worldwide network of anonymous servers, which should redirect the data traffic encrypted from the user to the website and back. The result is constantly changing IP addresses. This is of course very effective if you want to hide your IP address.

But who can live with this loss of speed will learn to appreciate the advantages of a completely anonymous Internet use. This does not even require complicated actions or the reconfiguration of the PC. All you need to do is download the Tor Browser Bundle, unzip it and start it. This free program package, which can also be used portably on a USB stick, contains all the necessary components for anonymous surfing. In addition to all the necessary programs to connect to the Tor network, this is a pre-configured Firefox browser. So all you have to do here is “Start and surf anonymously“.

The requests to the Tor network are then already encrypted and 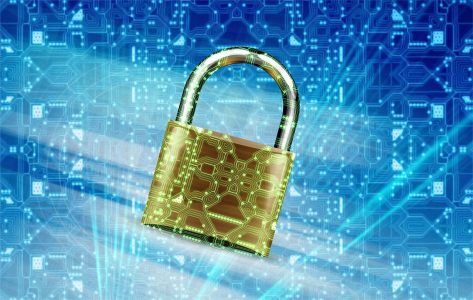 then run through several, constantly changing intermediate servers until they arrive at the last Tor node and are forwarded to the target website – but now, of course, unencrypted. Then it goes back encrypted again. And whoever gets to one of the servers on the way cannot see which source IP wants to see which page. So you can hide your IP in a perfect way. Read with us also, how you can send anonymous SMS.

In our picture gallery we present you some security tools for Windows, with which you can remove traces or protect data effectively. In addition to programs for cloud encryption, you will also find drive encryption or IP anonymizers.

None of the methods mentioned so far of hiding an IP and surfing anonymously and securely offers any security guarantees. Anonymizer and the Tor network are in absolutely anonymous hands and can theoretically be monitored just as well by the NSA. Opera doesn’t promise that the data is absolutely secret. So if you value Internet anonymity, but don’t want to do without the previous comfort and speed, you have to look for another solution. 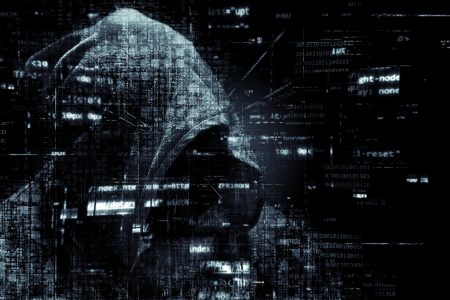 The simultaneous advantage and disadvantage of such offers as Tor is that they are free. It costs nothing to the user. So there are many users. The project itself constantly needs money and depends on donations. With more money one could increase the number of servers in such a way that one could serve the number of users adequately. But that is utopian.

This is what commercial VPN providers rely on, of which there are now some. They have always promised to offer anonymity and convenience at the same time. Since such services cost money, the number of users is significantly lower, but the money helps to finance the necessary hardware park. This allows everyone to secure their entire Internet traffic, is anonymous and can no longer be listened to, without having to forego the convenience of fast access.

VPN systems can not only hide your IP but also promise anonymity!

The advantage of these VPN systems over browser solutions is that they encrypt all data traffic to and from the Internet and hide it over IPs via intermediate servers. This means that such a VPN switches between the computer and the network, making browser sessions, FTP accesses and even mail or chat programs anonymous. In addition, all providers offer a guarantee of anonymity: they do not record any connection data and do not give any information about the connection.