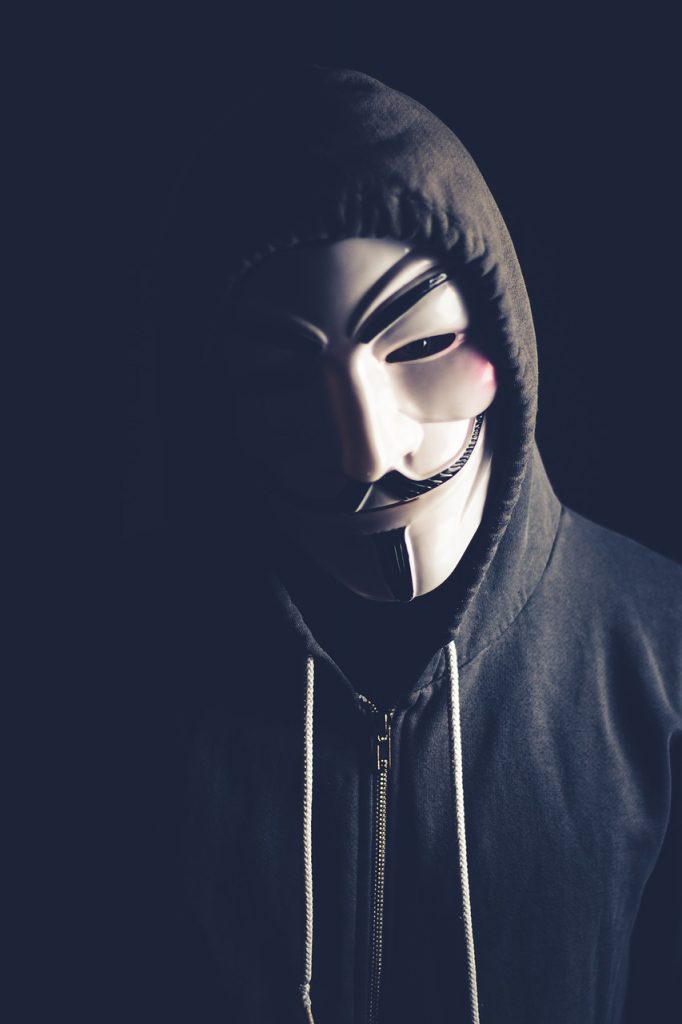 Because nine out of ten VPN providers have not complied with the censorship requests of the Russian government, they themselves are now to be blocked by the national Internet providers. There are still alternatives – still.

Russia is well on its way to becoming a second China, at least in terms of censorship of the free Internet. Thousands of websites are on the national blocking list FGIS, local providers have to block them or end up on the black list themselves, which now threatens nine well-known VPN providers.

In March, the ten VPN providers NordVPN, ExpressVPN, TorGuard, IPVanish, VPN Unlimited, VyprVPN, Kaspersky Secure Connection, HideMyAss!, Hola VPN and OpenVPN were asked by the telecom regulatory authority Roscomnadzor to implement the blacklist and also to block corresponding sites, but with the exception of Kaspersky, they all refused to do so by referring to existing contracts with their customers or refusing any censorship. A VPN is the best way to protect you in a public wifi.

All nine are now to end up on the blacklist within a month, threatens Roscomnadzor boss Alexander Zharov. For friends of the free Internet there are fewer possibilities to circumvent the censorship, but there are still many other VPN providers that can be used in Russia. It remains to be hoped that Russia will not gradually close more gaps.